The establishment of the Petroleum Fund was approved by Government in 1995 following a request to do so by the Ministry of Natural Resources and it was legally established by the Establishment of Petroleum Fund Legal Notice No. 96 1997. The need for the Fund had been prompted by the necessity to have some measure of fuel supply security in the absence of strategic fuel storage facilities.

In addition, the Republic of South Africa under the auspices of the Interstate Oil Committee (IOC) was urging member states to collect their trust funds, which were then administered by the Republic of South Africa, Central Energy Fund (CEF) following the oil embargo against the RSA. These Funds were contributed by IOC Member States into the then Equalization Fund to ensure availability of petroleum products within the SACU region. Creating the Fund enabled the transfer of Lesotho Trust Funds into the Country and the Idea was that these funds should benefit the users of petroleum products (motorists and the public at large). 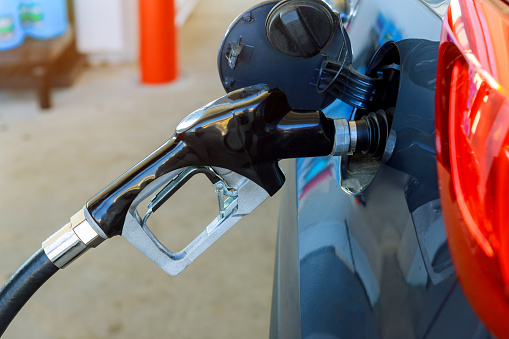 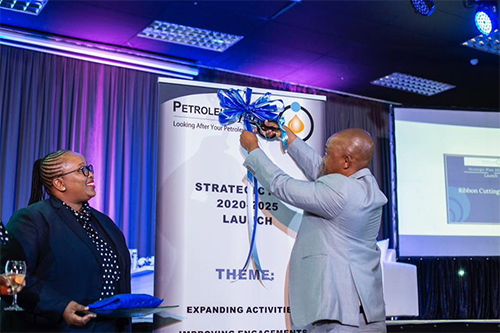 An additional task was added by the Fuel and Services Control (Delegation) Legal Notice No. 78 of 2000, whereby the Minister of Natural Resources delegated his powers to prescribe the price and time at which fuel may be sold to the Petroleum Fund Board.

Petroleum Fund Secretariat become operational in August 2003 but the recruitment of the rest of the staff took place in April 2004. Prior to this period, the Ministry of Natural Resources through the Department of Energy (DoE) performed the functions of the Petroleum Fund.

The Petroleum Fund is administered by a Board and the underlying rationale for the membership is that the Board should include all or most stakeholders and consumers of petroleum fuels from the public and private sectors. Essentially, the Petroleum Fund Board is composed of representative from the Ministry for:

In addition to the above members, there are two independent members